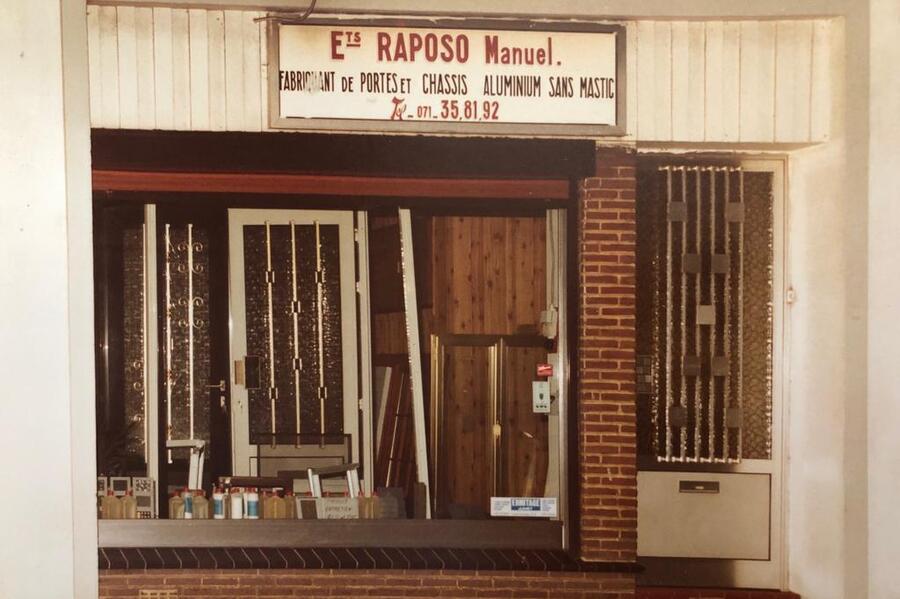 Manuel Raposo, an immigrant to Belgium from Portugal, used to work at the time for ACEC on hydraulic turbines installed worldwide. After returning from a trip, he visited the local carpenter to order some windows for the house where he lived with his wife and three children. The carpenter told him this order would take several months. Knowing that he would be spending time abroad again in less than a month, Manuel Raposo asked the carpenter if he could make them himself by utilising his machines. The carpenter accepted. After making his own windows, he decided this was a fun hobby when he returned to Belgium, and then bought a few machines.

In 1979, with his father spending most of his time abroad, Joachim Manuel, known as Manu, took up the torch and developed the company we know today.

In 2009, after 40 years of hard work, Manu decided to return to his native land, in Portugal, with two of his four children and his wife Patricia. From there he now manages the sales points in Lisbon and Faro (Algarve), with the help of his son Maxime and his daughter Joana.

Since 2009, the eldest child, Julien, has managed the operations in Belgium, and he was responsible for the sales points in Waterloo and Lodelinsart.

In 2021, the 2 sales points in Belgium were franchised, with the objective of further developing the brand. 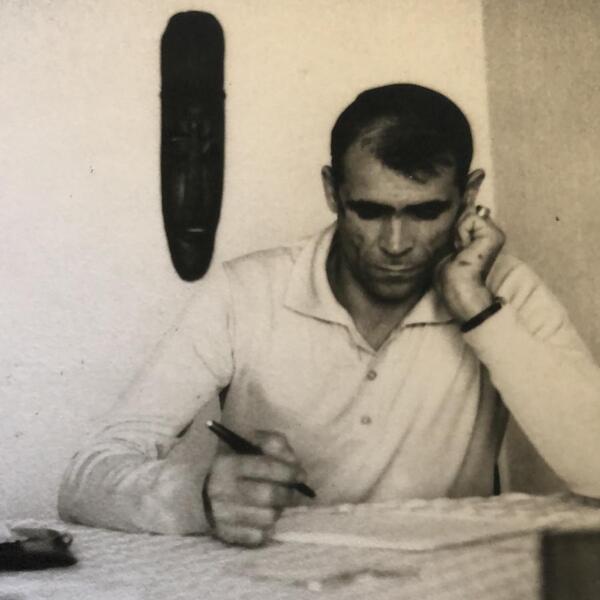